Stephen has an extensive teaching experience of 7 years, students from beginner to grade 8.

Beside being a Classical pianist, Stephen is also a versatile musician who love to improvise contemporary music (Jazz, Rock, Pop, etc.) and also to compose/produce music. In year 2013, he was awarded the opportunity to further his musical training and achieving a certificate in Music Composing, Songwriting and Music Arranging in local record label, Ocean Butterflies Music, with a grant from the Media Development Authority (MDA) of Singapore. Through the six-months course, Stephen has reinforce his knowledge in various songwriting techniques used mainly in today’s commercial pop songs and also to pick up arranging and producing skills through the use of technology.

Some of the music professionals and experts that he has learned under includes one of the most influential figures in Asian Chinese-Pop music industry – Songwriter-producer Billy Koh, local acclaimed music arranger/producer – George Leong, Singapore’s own music duo – Jack & Rai, local prominent session guitarist – Daniel Chai, and many others. Till today, Stephen had arranged and produced numerous tracks with songs being broadcasted on local radio stations such as YES 933 and 100.3FM.

He is also a Songwriter member of COMPASS (Composers and Authors Society of Singapore) since year 2013. In 2016, Stephen won the First Prize Award in the 22nd Music Express songwriting competition held at Nanyang Technological University as the Keyboardist, Music Arranger and Producer. A few months ago, he was also given the opportunity to participate in composing and scoring for a local short film organized by Cine 65 known as "Neighbours".

As an music educator, Stephen prepare students for the renowned ABRSM/Trinity exams (Grade 1 – 8 Practical and Theory) from learning the required repertoire/pieces, scales, sight-reading technique, aural skills. He has taught in numerous music schools and music centres (Radin Mas Community Centre, Magic Fiddler, Faith Music Centre, We Music & Arts Studio), conducting both group and individual classes with students ranging from age 4 all the way to the age of 70. Stephen has managed to deliver 100% passes and at least a merit pass for all his students graded exams. Recently, one of his 10 years old student competed in the final round of the 2017 Singapore-Asia Youth Piano Competition and achieved a Silver Award in his category.

Besides being a teacher and a music producer, Stephen also shown great interest in collaborating with other musicians of various instruments hence he founded his own pop band known as "Free4All" with a intention to raise the quality in the local pop music scene and also to increase musical awareness to the general public. 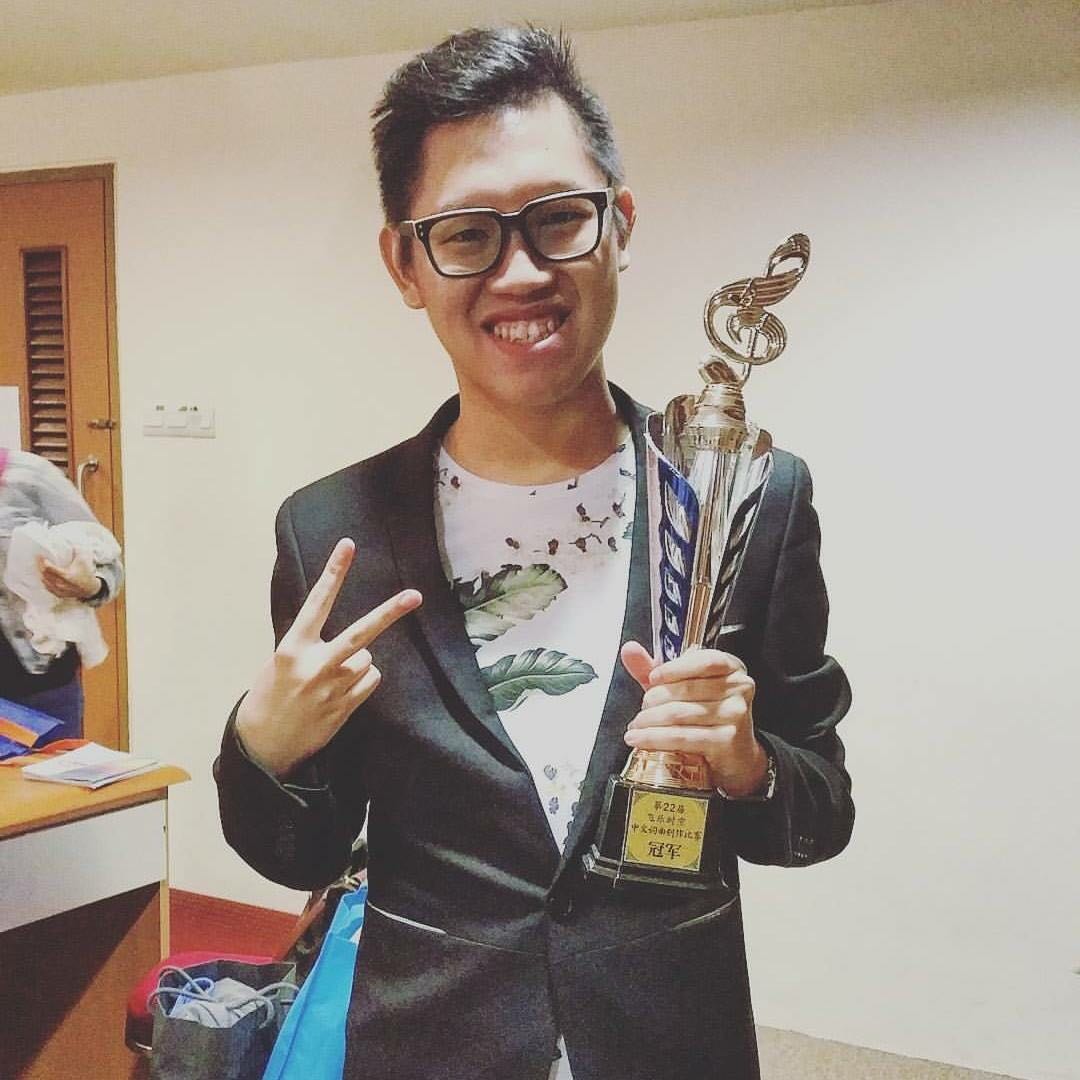 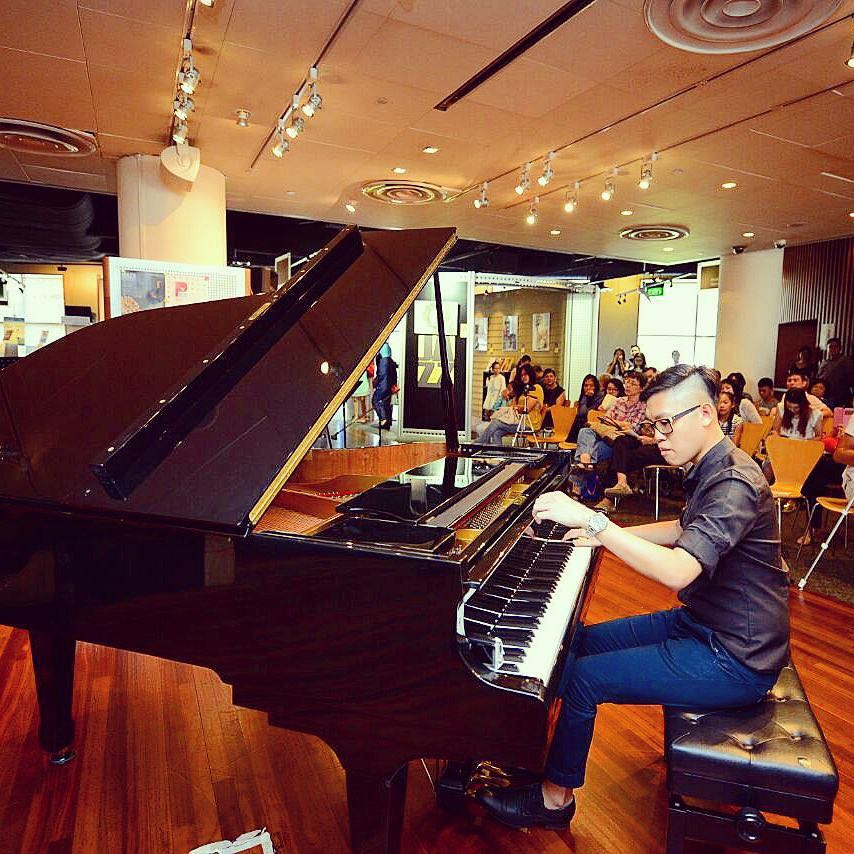 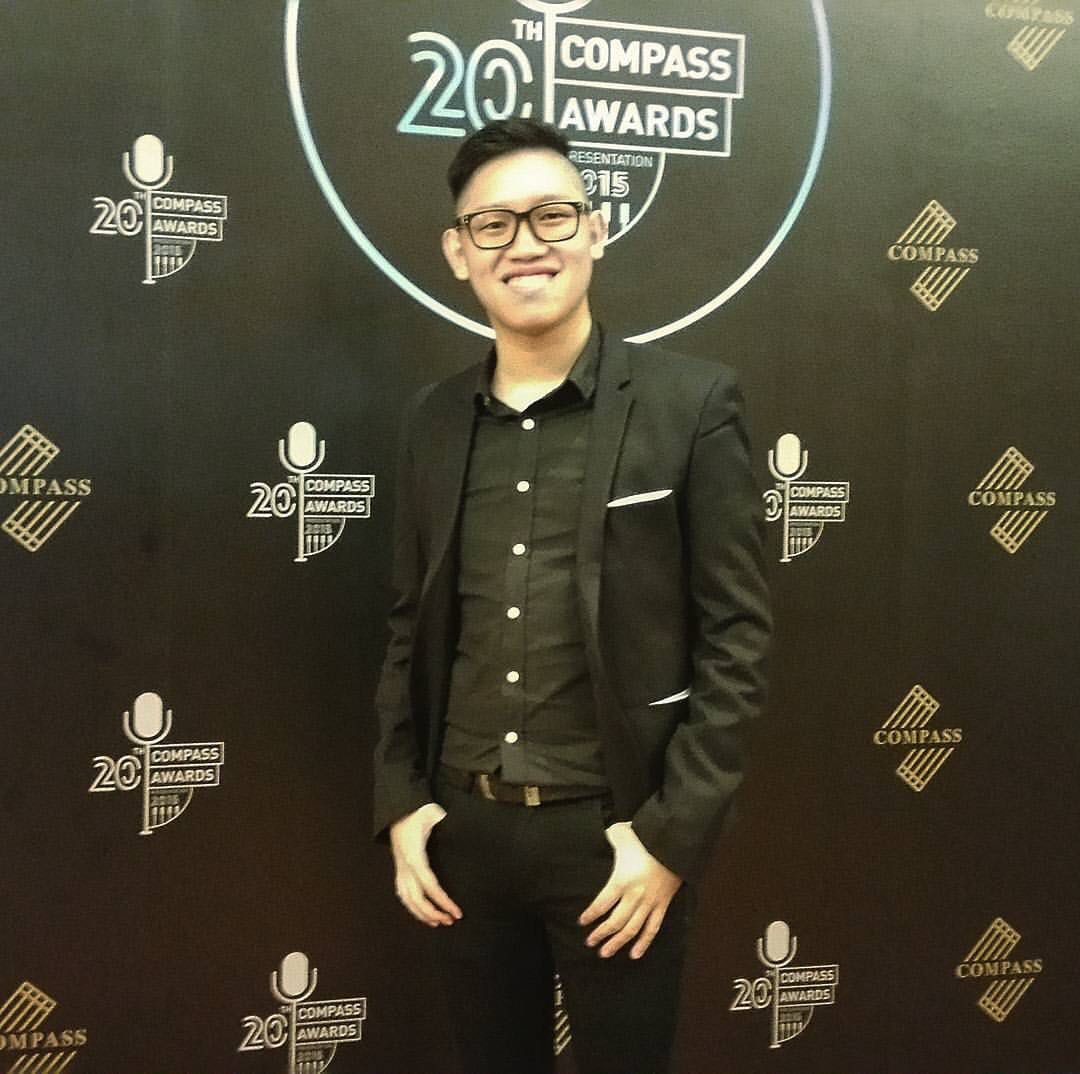